Find Kansas Hunts on the Map

If you’re looking for an incredible hunting adventure in America’s heartland, there’s no place like Kansas. With diverse terrain on the western and eastern borders, the opportunity to hunt a variety of species makes Kansas a hunter’s dream destination. 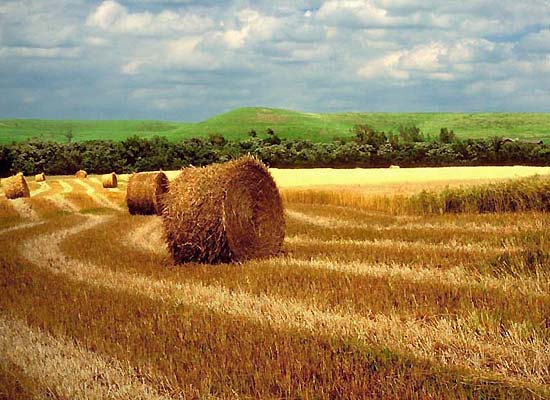 Hunt monster bucks, pheasant, quail, turkey, and more. Mule deer dominate the western third of the state while Whitetail Deer are abundant in the eastern third. Wild Turkeys were reintroduced to Kansas with great success in the 1960s. The Rio Grande subspecies is the dominant strain in the western two-thirds of the state, hybrid Rio/Eastern in the northcentral region, and the Eastern in the far north and southeastern part of the state. During the fall turkey hunt, dogs may be used. Geese and duck are also plentiful over ponds and near the Arkansas and Ninnescah rivers.

Shotguns, muzzleloaders, and long, recurve, compound, and crossbows are all allowed for turkey, while deer season is divided into the usual bow hunt, muzzleloader, and rifle.

Eastern Kansas receives more precipitation than the western border. The Smoky Hills River valley in northcentral Kansas provides a juxtaposition of agricultural lands and rolling hills covered with native grassland. This area is ideal habitat for pheasant, quail, turkey, and whitetail deer. The western one-third of the state is dry and without trees. This area, known as the High Plains, supports typical arid climate vegetation, such as shortgrasses, sagebrush, and yucca. Ringtailed pheasant and mule deer are prominent in this region.

Non-resident hunters must have a hunting license. To hunt either mule deer or whitetails, you must apply for a draw. This can be done online or over-the-counter. Non-residents who are unsuccessful in the draw are given a preference point for the following year. Be sure to check with your hunting guide for assistance; they can provide a wealth of information on the best dates and regions to hunt. Outfitters may also offer combination hunts when seasons overlap. Harvested deer and turkeys are electronically checked-in. Non-residents may also apply for an archery only antelope permit. For further information, visit the Kansas Department of Wildlife, Parks, and Tourism.