Choose an Area for Sheep Hunts 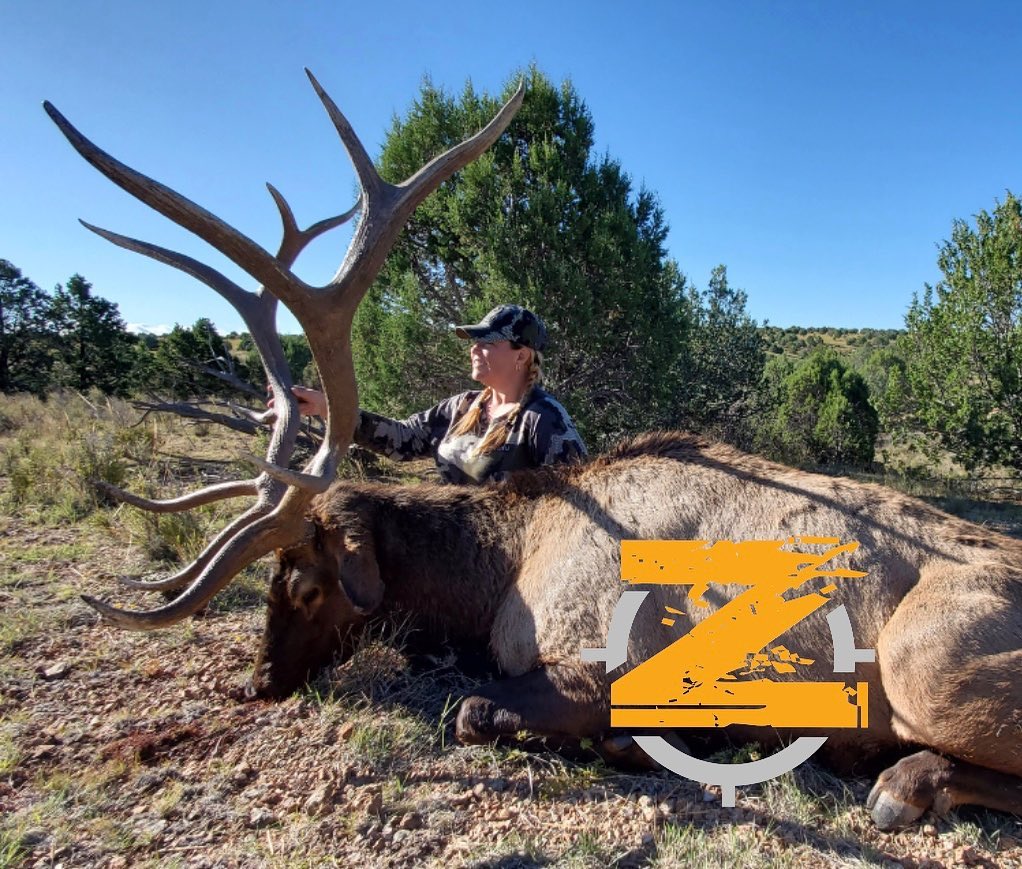 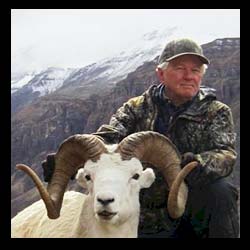 Dall Sheep hunting takes place in the McKenzie Mountains of the Northwest Territories of Canada, the subarctic mountain ranges of Alaska, the Yukin Territory and northern British Columbia. These incredible Dall Sheep are a beautiful buff or white in color and grow impressive golden horns! For Dall Sheep Hunts, it is imperative that you get in the best possible physical condition, and prepare for some altitude. Dall Sheep Hunts can occasionally be combined with other big game animals like Mountain Caribou or Moose.

The Bighorn Sheep is named that because, obviously they have really big horns! Weighing in at up to 30 pounds – and the sheep themselves can be a hefty 300 pounds. There are several sub-species, but typically, they are tan to chocolate in color with a white or buff rump and have brown horns. They travel in large herds, and both males and females have horns, but the females are much smaller and the horns have less curve.Bighorn Sheep Hunts are conducted in the mountainous regions of some western states, but drawing a tag can be quite a challenge. Dall Sheep Hunts be physically demanding, and a hunter should be prepared for a long shot. Be mindful when you take that long shot about retrieving your Bighorn Sheep! 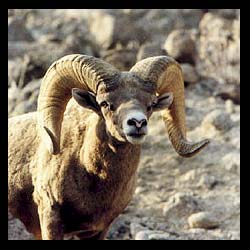 Both the Dall Sheep and the Bighorn Sheep have come back from very low numbers, due primarily to disease spread from domestic sheep. Thanks to hunter conservation and game management, and The Boy Scouts of America, they are thriving and doing well with growing populations. The efforts of these true environmentalist will ensure the thrill of Bighorn and Dall Sheep Hunts for generations. 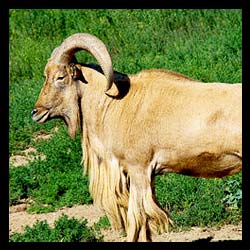 The Aoudad or Barbary Sheep’s sandy-colored coat blends magically into the desert background, creating the perfect camouflage. The most striking feature of the Barbary Sheep, aside from its impressive horns, is the long main of hair that covers their neck and chest. The male sheep has much larger horns than a female, and the male is much larger, weighing in at up to 300 lbs, while the female is about 150 lbs. The Aoudad or Barbary Ram will make an impressive addition to a hunter’s den!

Barbary Sheep (Aoudad) live in family groups with a dominate male and spend their time grazing in the early and late parts of the day, being relatively at rest during the heat of the day. So in planing your Barbary Sheep hunt, plan to spot and stalk early and later in the day. Your professional hunting guide or outfitter will be able to assist you in choosing a true trophy ram using hunting techniques that are proven successful for your chosen area.