The state of South Carolina offers the longest Whitetail Deer season in the country.  They have amazing numbers and most management properties work on bringing the bucks to their fullest potential.  Turkey hunting is a huge draw for hunters, as is Wild Hog hunts.  And in some zones have a draw tag for Bear and even Alligator hunting.  In some locations of South Carolina, there is exceptional Duck and Goose hunting too.   In short, SC is a state where hunting is a long-held and sacred tradition going back many generations.  Our featured SC hunting outfitters, guides and lodges want to share their experience, properties and friendship to their guest in the upcoming season!

There are six game zones or areas in the state of South Carolina, as seen below.  Each zone has Wildlife Management Areas, specific seasons, bag limits, and sometimes requires hunters to draw a tag for specific species, such as alligator or bear. 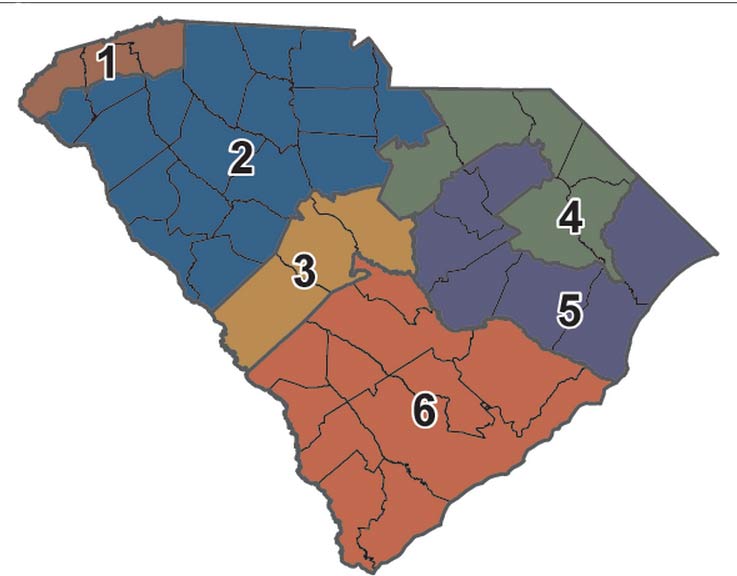 ­As you can see, Zone 1 is in the northwest corner of SC and is where Table Rock State Park is located.  This is the beautiful Smokey Mountain foot hills.  Some would argue, the most beautiful and rugged part of the state.  This area has great deer hunting and also bear.

Zones 2 and 3 are called the Piedmont, and considered to be the Foothills.  Some refer to this area as the Midlands.  This is rich forested land and very agricultural as well.  Excellent hunting.

Zones 4 and 5 are the Pee Dee Region, with North Carolina to the north and coastal marshes and wetlands to the east.  This area is game-rich and offers hunters abundant opportunities!

Zone 6 is also known as the Low Country.  World Class Outdoors features several excellent outfitters and hunting lodges that have been managing their hunting properties for generations.  They offer hogs, turkey, and everyone’s obsession:  Deer hunting.  There may be an opportunity to hunt dove and migratory birds, as well.

As many other states require, SC also requires passing a hunter’s education course if you were born after June 30, 1979.  Archery, Crossbows, Primitive Weapons and Firearms are approved for hunts, depending on the season specified.  Generally, deer season starts mid-August and runs through the first of January.  Turkey season starts mid-March or the first of April, depending on the zone and runs through May 1.  Most zones allow hog hunts year round, but consult your outfitter for the details.  The Department of Natural Resources of South Carolina has extensive information on exact season dates, license (and draw) requirements and the many Wildlife Management Areas that are available for public hunts. 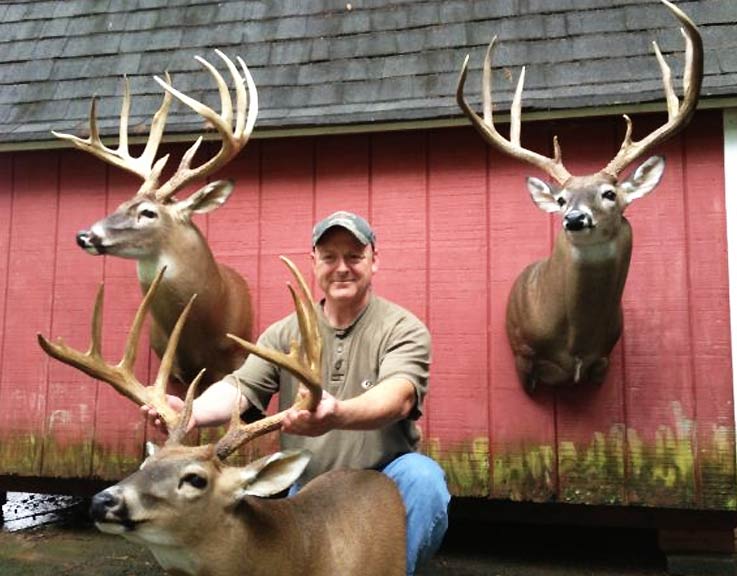 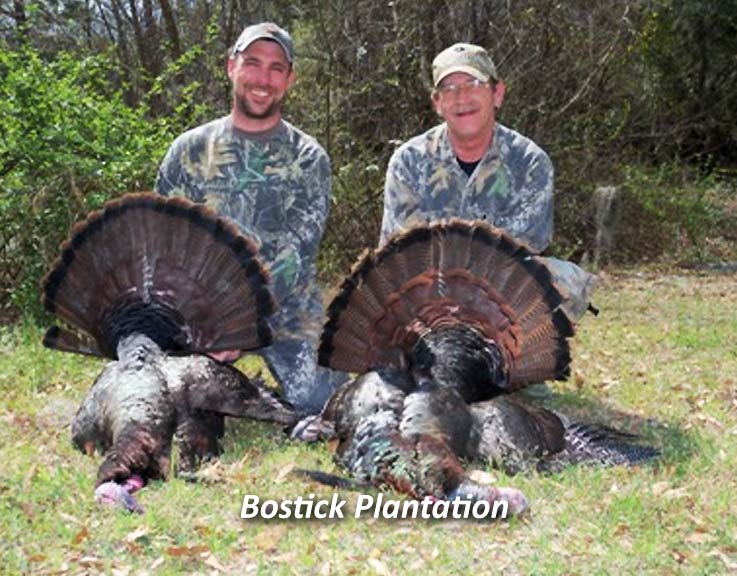