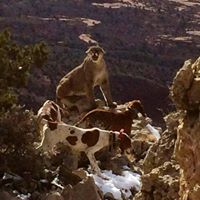 South Dakota is known world wild for the most awesome Pheasant Hunts!  And it should be, but that’s not the only kind of hunt to enjoy in this amazing state.  There is also several big game hunts such as Antelope (largest numbers of Antelope in the US), Deer, and for residents: Elk, Mt. Goat, Mt. Lion, and even Bighorn Sheep.  There are also Duck, Goose, Turkey, Partridge, Grouse and Dove hunts. 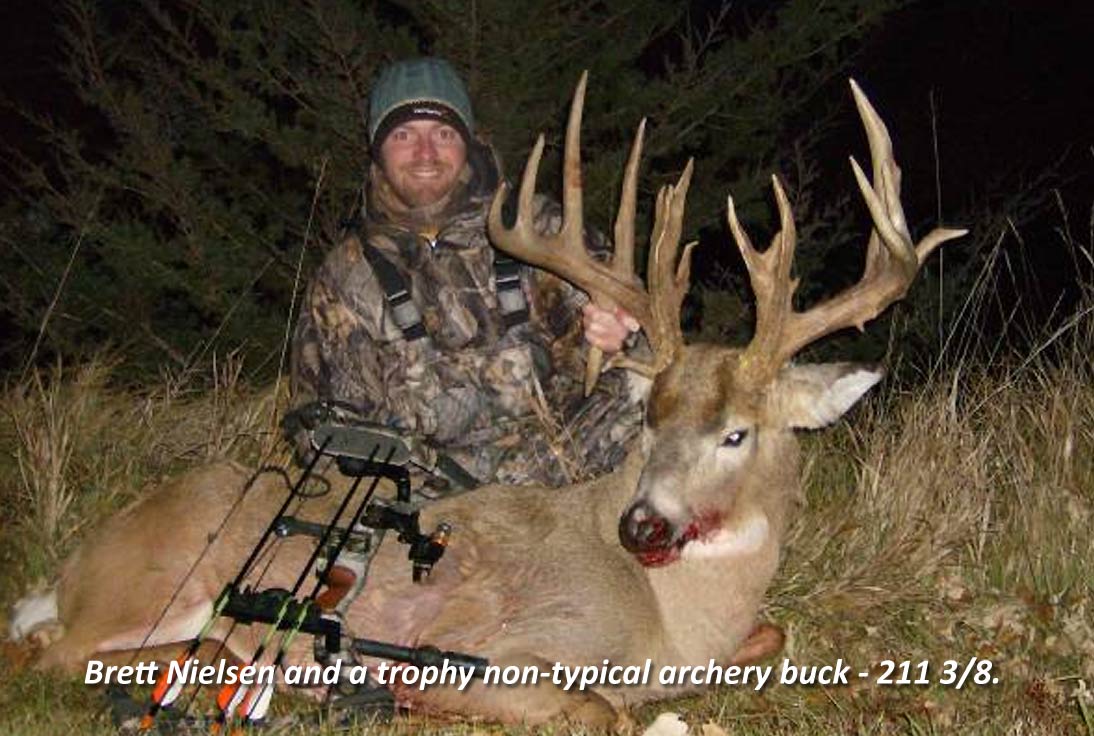 South Dakota, known as the “Sportsman’s Paradise” has many great rivers that run through it, providing excellent wildlife habitat for both birds and big game.  There are over 5 million acres of to hunt in SD!  On the east bordering Minnesota, is the Coteau des Prairies region.  This are is famous for its Pheasant hunts, but also other upland birds and Whitetail Deer.

Being the free-range Pheasant hunting destination in the world, there are several pro hunting lodges, outfitters and guides.  These guides have incredibly trained and disciplined hunting dogs, with many generations of champions in their blood. 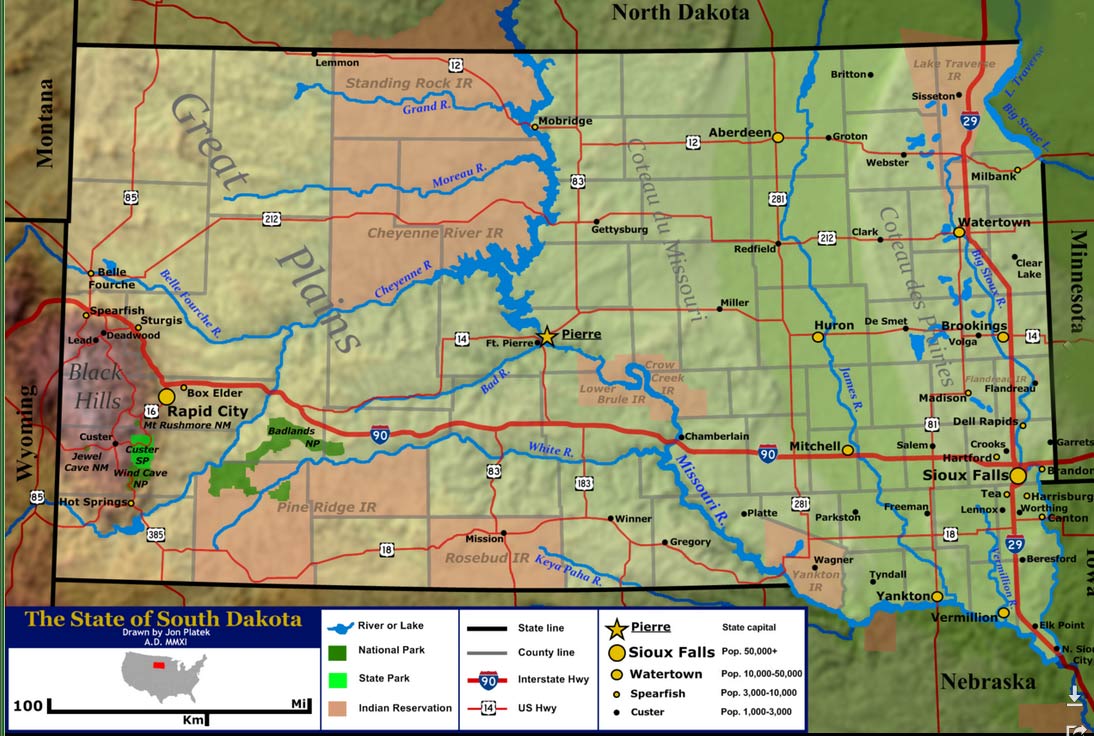 The central to west part of the state are part of the Great Plains and there are Native American lands that encompass much of this region.  The state capital is smack in the middle of the state in Pierre, SD.

The western part of the state is the Black Hills region and this is where there are Elk, Mt. Goat, Mt. Lion and also the Bighorn Sheep.  These hunts are very limited and for residents, only.  This is also where Mount Rushmore is located.

Antelope season starts with archery, usually mid-August.  The first week in October brings in gun season.  Season is short and is over by the end of October.   Whitetail Deer archery starts near the end of September and runs through the first part of December.  Gun season typically starts last week of November.

Pheasant season is longer!  It runs mid-October through the first week in January.  There is a daily limit of 3 roosters and possession limit of 15.

Full details can be found at the South Dakota Game, Fish & Parks website. 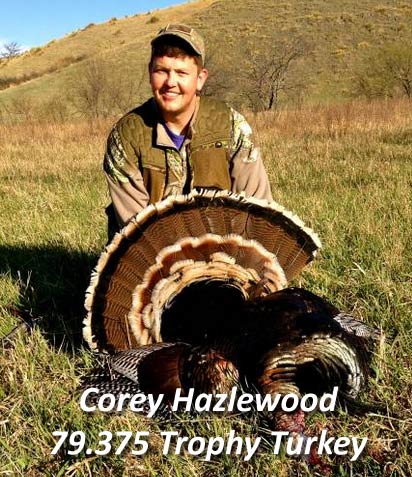 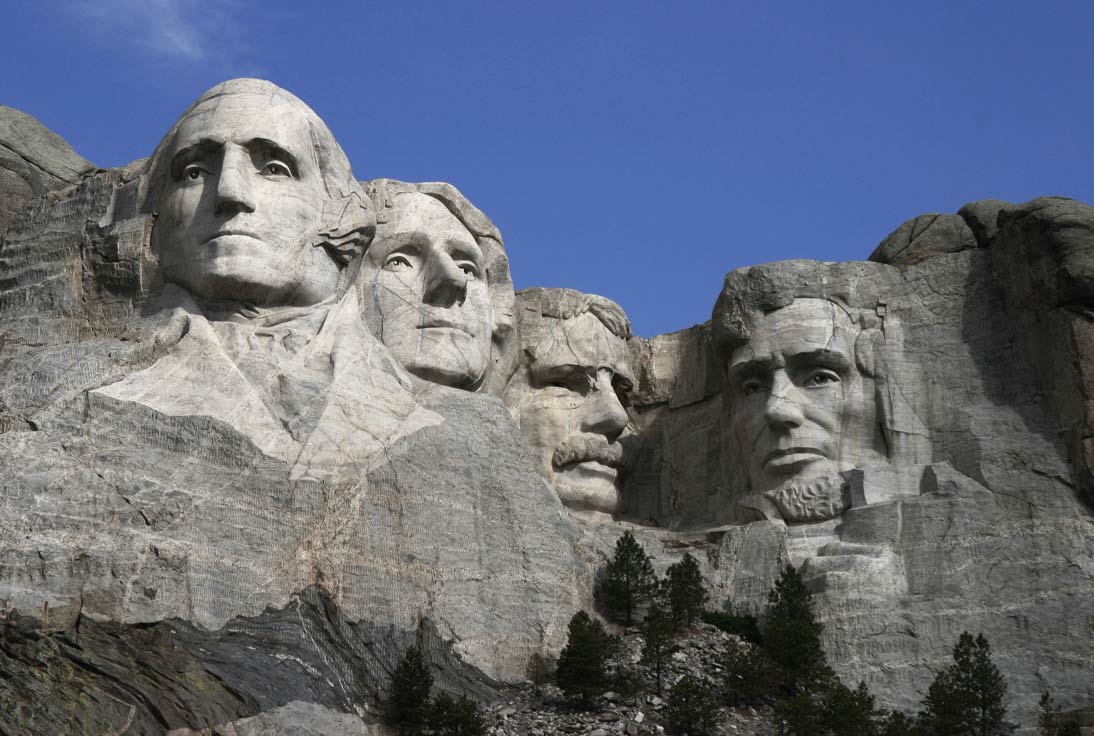